Earwax does an important job cleaning, lubricating and protecting the ear. Earwax repels water and traps dirt. It is produced by glands in the ear canal. Earwax usually dries up on its own and falls out of the ear, taking dirt with it. However, if the ear makes too much wax, it can block the ear causing pain and a temporary loss of hearing.

Blockage, or impaction, occurs when the wax gets pushed deep within the ear canal. Earwax blockage affects many people and is the most common ear problem doctors see.

The most common cause of this is the use of cotton buds (and other objects such as hair pins and rolled napkin corners), which push the wax deeper into the ear canal.

When to seek medical care

If you experience any of the symptoms listed above, or notice drainage from the ear, seek medical advice.

A doctor can diagnose earwax blockage (or eardrum perforation) by listening to your symptoms and then looking into your ear with an otoscope.

The doctor may remove the earwax with a small plastic spoon called a curette, or by irrigating the ear with warmed water, saline, docusate, sodium bicarbonate, or other prescription-strength ear-drops.

Earwax blockage can be prevented by avoiding the use of cotton buds and other objects that push the wax deeper into the ear canal. 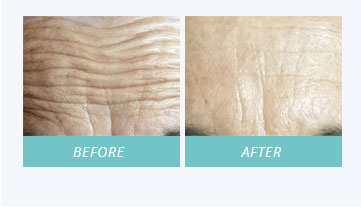 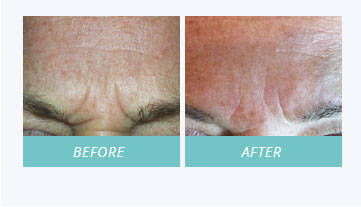 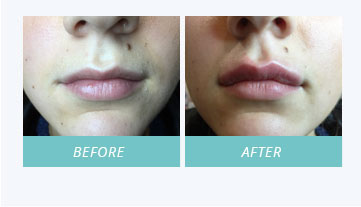 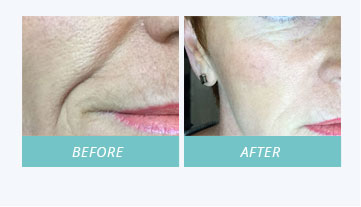 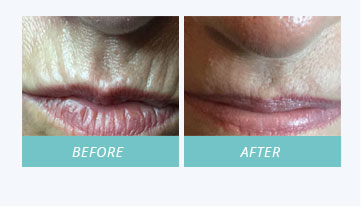